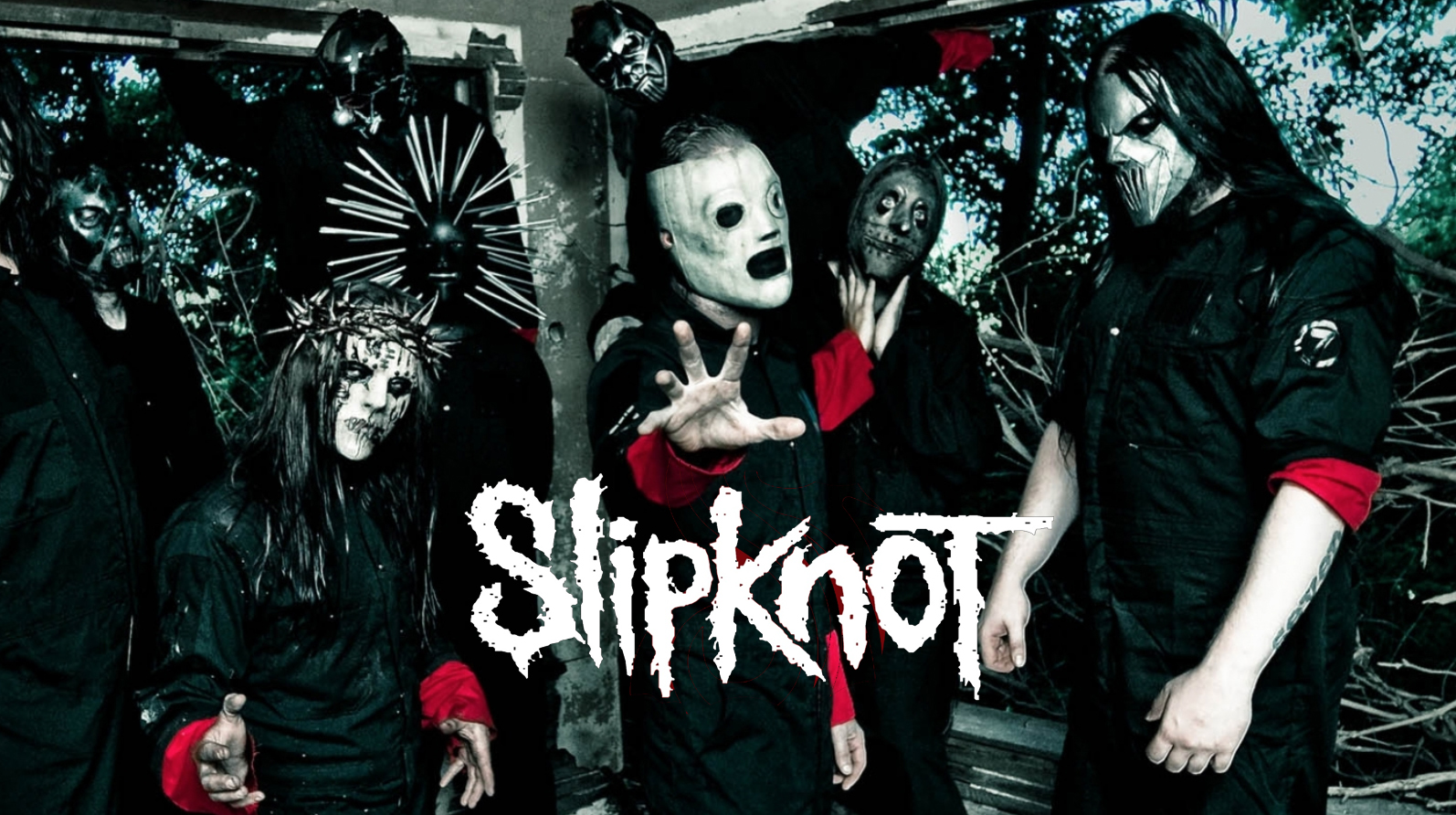 The multi-platinum, Grammy Award Winning American heavy metal band Slipknot asks Alterations Boutique to alter some of its costumes for its Wembley Arena show in January 2015 during the 'Prepare For Hell' tour.

On Friday 23rd January, Alterations Boutique were asked to be official tailors of the multi-platinum, Grammy-Award-Winning American heavy metal band Slipknot at Wembley Arena. Maria Blazquez performed fittings on band members including Sid Wilson. See below picture of Sid Wilson with Maria Blazquez in Sid's dressing room. Sid is lover of fashion and we hope to get the opportunity to make his designs become reality. 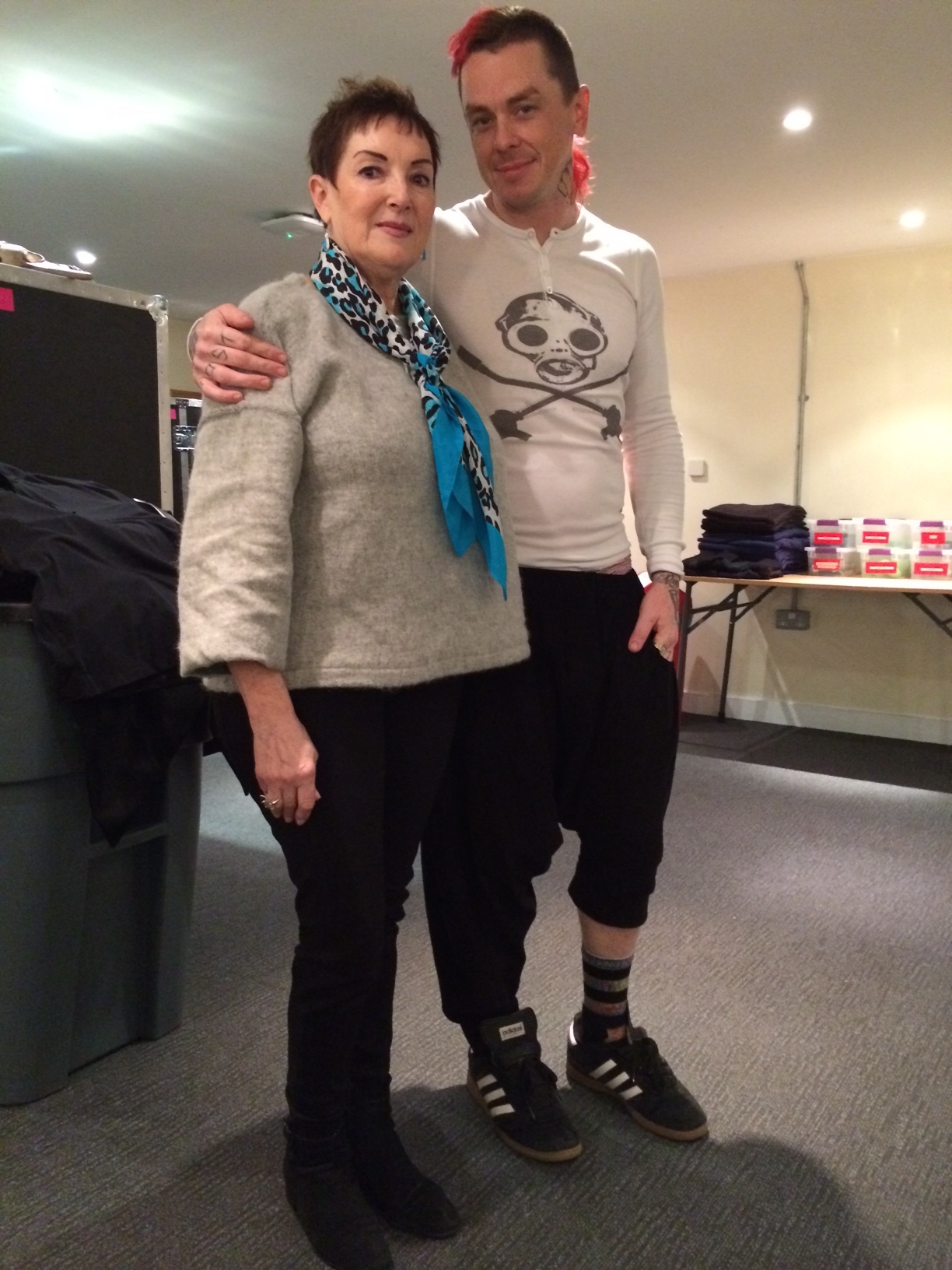